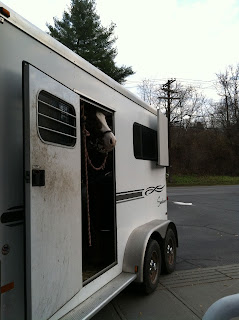 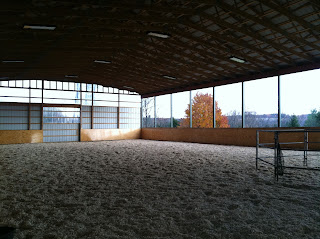 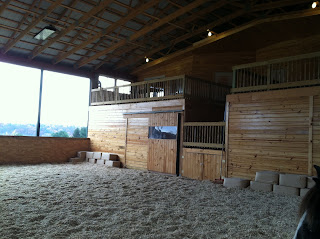 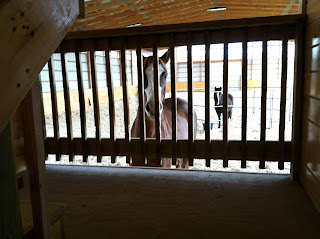 I'm off to the dentist- more tomorrow!
Posted by Bookends Farm at 7:39 AM