Treat Values for Horses and Dogs

A recent conversation on Facebook sparked some conversation regarding using varied reinforcers with horses and I mentioned that I had my own theories.  Theories is probably the wrong word and I should have said "thoughts".  A couple people asked me to expand so here it is.


I believe Dr Jesús Rosales-Ruiz  did research showing that "jackpots" (for any species?) interrupted the flow of learning.  I'm not sure how the research was done, nor what was defined as a jackpot. A fellow trainer whom I highly respect, Amanda Martin, says she took the question to her horses and they told her the same.  So there are two camps that would seem to indicate that. 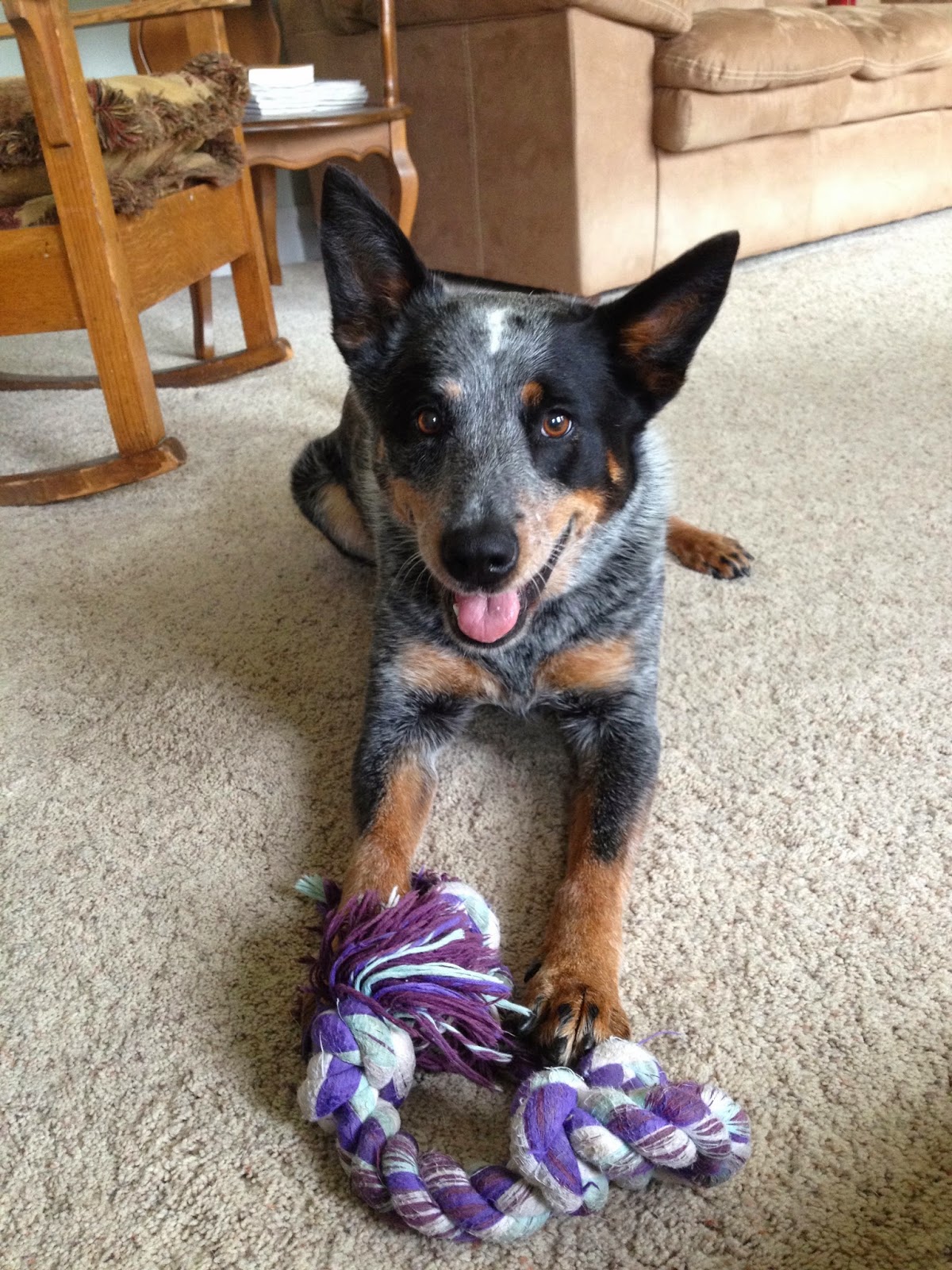 When I train dogs and help clients with their dogs, I do carefully use different values of reinforcers.  Following Susan Garrett's model, I make sure we have a careful ranking of reinforcers- at least ten. This list will be different for each animal, including those dogs who prefer play (or work) to food. When I ask for responses to cues in a distracting environment, I use higher value reinforcers: more difficult for the dog to do, therefore it pays better. I stock my treat pouch with higher quality treats so that every effort while working on that skill is rewarded with a high value reinforcer.  To me, that conditions that behavior more strongly with positive associations than if I used a lower value reinforcer.  Later, when the behavior is better known or easier for any reason, I start using lower value reinforcers and the higher value ones get put away for a time when they are needed.
I used to use three different levels of treat with my horses: hay stretcher pellets, peppermint flavored horse treats and wrapped people peppermints.  They were enjoyed by my horses in that order.  I never noticed a change in the training flow but I never actually documented time or any other way of assessing whether there might be an interruption.  I could easily see that the time it took to unwrap a peppermint slowed things down, and they probably did take longer to eat since the horses savored them.  What I don't know is if that slowed or in any other way negatively affected the training or whether the speed was made up for by the increased value of the peppermint once the horse got the treat.

I think many years ago I kept all three treats in my pocket and would give the horse a specific treat dependent on the quality or effort they put in each offered behavior. Now I think that is the purpose of a shaping plan; once you get the behavior, you carefully shape such that you only click the efforts which are "average or better" (another technique learned from Susan Garrett)- the treat can remain the same.  It's the clicks which pinpoint the quality. And it's my job to set the animal up so that he knows what "better" is.  I don't want a frustrated learner who does not get clicked- I need to keep the ratio of clicked efforts to unclicked efforts very high.

When the research came out saying that jackpots interrupted the flow of learning, I faded the high quality treats myself for horses and almost exclusively use hay stretcher pellets now.
However, I do wonder, looking back, if my higher value treats with the horses were helpful.  One thing I used the wrapped peppermints for was training Percy's recall and that is still an amazingly strong behavior for him.  I also used to use it to end a session, and that did not work terribly well since it made him want more.  Now I use a handful of hay stretcher pellets on the floor as an end of session indicator.  Interestingly, emergency recalls are one place I still use high value treats with my own dogs.  As I explain it to clients, I want that dog to hear my emergency recall cue and come FLYING to me IMMEDIATELY.  I have several conversational recalls I use which mean anything from "hey, when you're done sniffing there, I really would like to continue walking" to "Hurry up, it's bloody cold out and I want to open the house door and go in".  My emergency recall is for times such as the UPS truck is coming in the driveway at about 70 miles per hour and I want you all right here by my feet right now.  Or they've disappeared into the woods after a sniff and I'm starting to worry so please return right now. For those times, my cue is a whistle and the dogs (those which can still hear) come racing back.  For that, they get the best I have to offer- I usually try to keep string cheese in my pocket but if I've got steak fat trimmings or anything better, that's what they get.
I really do want that same reaction from my horses.  One thing I love about clicker trained horses is the ability to recall them.  I rarely use it to get them to come in for a training session.  For one thing I only want one horse at a time and it seems more polite to go get that one than to have all six come running and then only work with one, even if I did reinforce each for coming.  What they want is a training session.  But in a pinch- a gate left open by mistake for instance, or foul weather when I really do want all of them to come in, I love to be able to recall and get an immediate response.  So I think that wrapped peppermints are a legitimate reinforcer in that situation.  I'm not in a training session where I need to keep the flow going.  It's a one time "thank you!" which should reinforce that recall for the next time they hear it.
The other thing we have to realize is that if we get beyond simple training to secondary reinforcers, Premack and more advanced skills, we are using different value reinforcers with our horses.  Any chains we build utilizing cued behaviors as reinforcers, using grazing as a reinforcer, etc all are examples of varying the strength, variety and amount of reinforcer. We have to decide on the appropriate reinforcer for the behavior if we want to use these tools well.
The last thing I want to mention is something fascinating which has happened with Percy.  Percy isn't what I'd call a terribly food motivated individual.  When he goes into his stall at night, he is more interested in what people and other horses are doing than his dinner.  He may take a bite of hay and walk to the aisle window to look around while he chews it.  He may stick his nose in the grain and shuffle around a bit.  He always cleans up his hay eventually but he doesn't always eat all his grain.  But he LOVES hay stretcher pellets.  Ab-so-lutely goes bonkers for them.  I have come to believe that the training process has given value to the hay stretcher pellets, as opposed to the opposite.  If he hears me scooping handfuls of hay stretcher pellets into my treat pouch, he just about climbs in the barn window.  So while I have always said I "just use plain old hay stretcher pellets" for training, in fact they could be a very high value treat for him, regardless of my opinion.