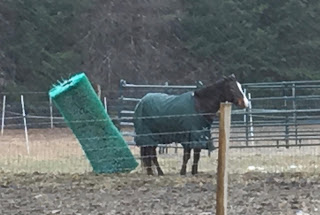 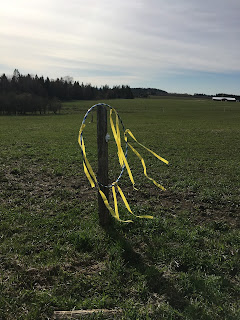 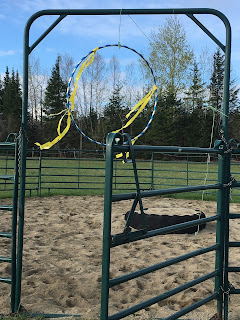 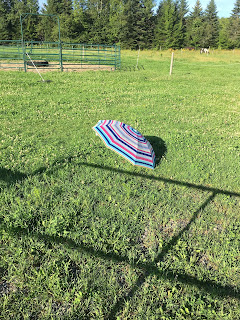 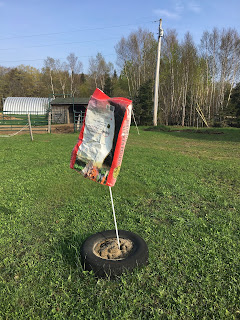 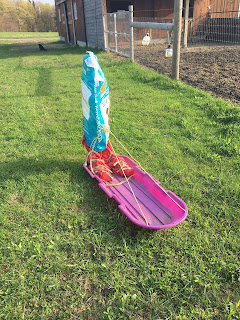 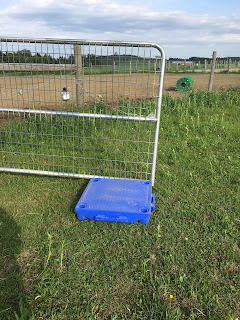 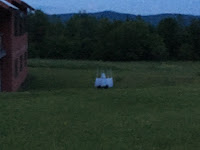 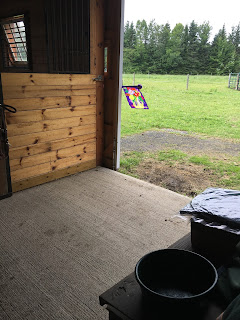 Posted by Bookends Farm at 2:49 PM No comments:

Introducing a New Horse to a Group 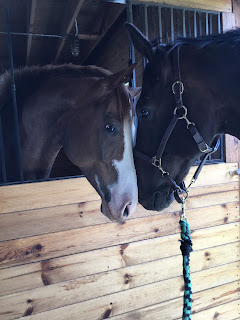 I just had another article published in the IAABC (International Association of Animal Behavior Consultants) Journal. I am sharing the link here. https://fall2017.iaabcjournal.org/introducing-a-new-horse-to-a-group/

It details my efforts to introduce Bookends Farm's newest equine to all the others with minimal risk. As always, writing about it caused me to focus more deeply on the process and I learned a lot from the process.

There are lots of photos and videos so you can see what I did.

The journal has many great articles for all different species so check out the whole issue and put it on your list to read every time!
Posted by Bookends Farm at 7:11 AM No comments: